PALS stands for Promoting Acceptance of Language Students, which is, essentially, our main goal.

PALS stands for Promoting Acceptance of Language Students, which is, essentially, our main goal. PALS has been running successfully for several years, with the help of students from local secondary schools, who have contributed to the fantastic work that the scheme does.

“A worthy project that is very effective” British Council 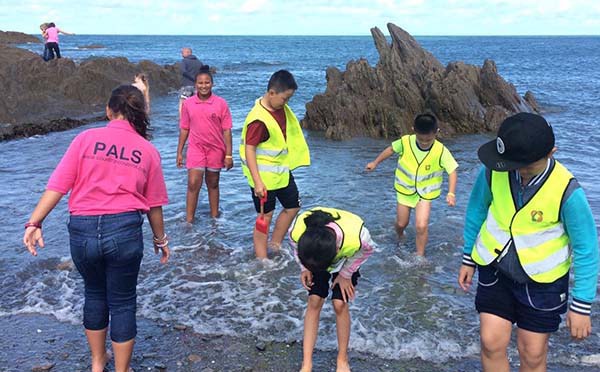 The scheme was set up by Country Cousins in collaboration with Devon & Cornwall Police, and has won several awards over the past few years, including:

The ELTons Award is an extremely prestigious award, given through the British Council. Country Cousins is the only school to have ever won this award and the judges described it as “a worthy project that is very effective”.

We have a lot of brilliant PALS already, and new ones are joining us every summer!

More in: About Us

More in: Our Courses

More in: Our Programmes 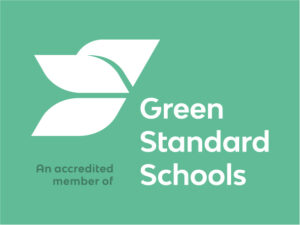